The Problem with New Year’s Resolutions

“A fresh start for the new year!”

Sound familiar? The first of January usually brings with it long lists of things we’re going to change this year. Things we’re going to do more of, be better at, stop doing, start doing… Who needs this level of exhaustion on the first day of the year?!

I have a number of problems with New Year’s Resolutions. The first is that they inherently make us feel bad about ourselves. There’s nothing quite like writing a list of things that you ‘should’do, to remind yourself of the things you haven’t done yet. It’s a sure fire way to make yourself feel inadequate, which doesn’t feel like the best frame of mind for starting a new habit (or kicking a bad one). Yes, there are things we can all do to be a little healthier, both mentally and physically. But feeling like you have to draw a line under who you were yesterday and create some new, better version of yourself, fundamentally misses the point that we are always a perfect, imperfect work in progress (and I give full credit to Shadi Razavian for that phrase – check out her podcast here) – why would you want to wipe the slate clean of who you are?

The second problem is that 1st January is the absolute worst time of year to make any wholesale changes to your life (this is true even when we’re not in the middle of a pandemic, but applies doubly this year). Now admittedly I’m a SAD sufferer and so the only thing I think this time of year is good for is hiding under the duvet with a hot water bottle while whispering sweet nothings to my SAD lamp – but hear me out. We’re only one week into winter. It’s cold, dark and miserable (in the UK, at least). These are not motivating conditions. Yes, the days are technically getting longer, but the sun won’t rise before 8am for another two weeks and will set before 5pm for another month. This is not the time of year to try and force yourself into a morning run if it doesn’t come naturally. It’s also not the time of year to give up carbs (frankly, it’s never the time of year to give up carbs, but if you insist on doing it, I’d say wait until April).

People talk about the wisdom of nature, and it’s easy to scoff and roll your eyes at the woo. But barely leaving the house last year taught me that following nature’s cues does wonders for your sense of balance. In the summer, my yoga practice was more active, I was far more satisfied with lighter meals and salads, and I was attending lectures at 10pm with my teacher in the US because I felt naturally awake then. By autumn, I had to stop going to the 10pm lectures because my body was winding down earlier and my yoga practice slowed down. Now that winter has hit…well, see above about duvets and hot water bottles. The point I’m making is that 1st January is an arbitrary date (thank you, Numa Pompilius and Pope Gregory XIII) and nature is still, in hibernation, or in self-preservation mode. No animal is swapping out their carbs for lettuce.

As an Iranian, I celebrate the Persian New Year, which falls on the first day of spring. This makes so much sense to me – the season of new beginnings, rebirth, growth and blooming. A sense of anticipation and renewed motivation (spring clean, anyone?). Still not a time for New Year’s Resolutions (because whether in January or March, I just don’t think they’re a good idea), but certainly a time for opening up to new opportunities and experiences.

A few ideas for alternative ways to mark the new year

Instead of a New Year’s Resolution, why not try some of the following journal exercises as a way to reflect on the last year and to carry the good through to the next:

In reality, these reflections can be done at any time and could certainly be useful done more regularly than annually! But if you like the idea of marking the end of one year and the beginning of the next, then these might be for you. Hopefully they’ll give you some food for thought that doesn’t make you feel like you need to fundamentally change anything about yourself, but instead helps you to get to know yourself a little better.

I hope that 2021 brings you peace, joy and success in any form you seek it.

Taking live classes online can be nerve-wracking but you're always welcome here. Try your first Open Class for free to see if the style and pace of my teaching suits you. Simply get in touch and let me know which class you're interested in. See you in the Zoom room! 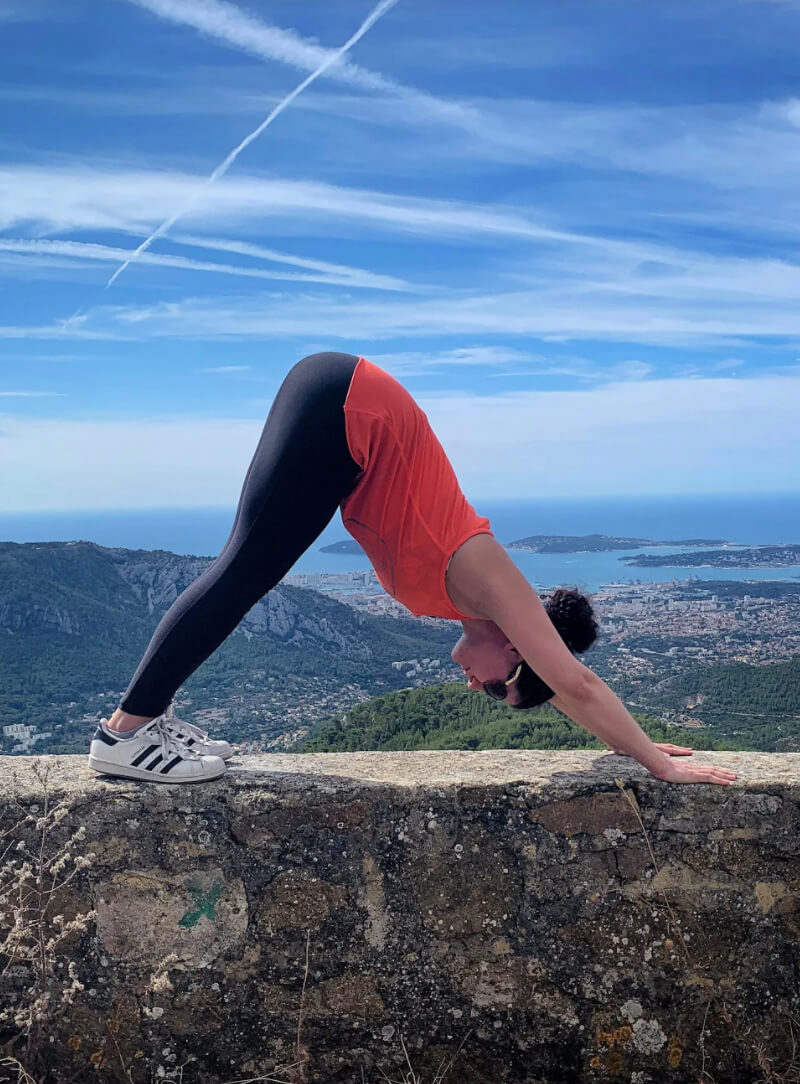